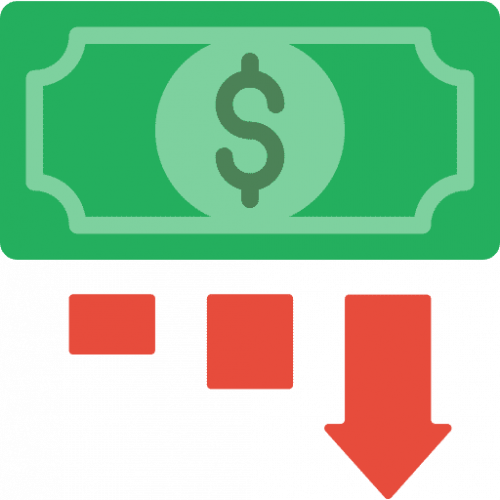 The leading provider of amateur radio license education has been consistently calling on the FCC to toss out steep increases.

SHERIDAN, Wyoming – Ham Radio Prep has announced the Federal Communications Commission will begin collecting modest license fees from amateur radio operators in 2021 – a result of its protest against steep increases for operators.

Earlier in 2020, the FCC proposed charging $50 in fees for ham licenses, however, as a result of a campaign by Ham Radio Prep and others, more than 3,900 individuals and organizations filed comments in opposition to the proposed charge sought to cover processing costs.

“The commission issued a report and order on Dec. 29th that will set a fee structure for ham licenses, which currently are free,” says Ham Radio Prep’s General Manager, Chuck Gysi.  “Under the FCC’s action, ham radio operators will start paying $35 for new and renewed licenses, as well as upgraded licenses and vanity call signs.”

The FCC said it was forced to take a closer look at the proposed fee because of the volume of input it received, resulting in the lower $35 charge that will take effect.

Although it’s not the result we wanted, Ham Radio Prep sincerely thanks all of our students who joined the advocacy effort. The reduction from $50 to $35 is attributable to the hard work of those who sent feedback to pressure the FCC for lower prices.

It is unclear at this time when the new fees will go into effect, however, the FCC can begin charging 30 days after the report and order is published in the federal government’s official Federal Register. When the new fees take effect, all new amateur radio applications to the FCC will be required to include a $35 accompanying fee.

The FCC’s order, which includes many other radio service fees, was announced in this document on the FCC’s website: https://docs.fcc.gov/public/attachments/FCC-20-184A1.pdf

For more information about Ham Radio Prep, go to http://www.HamRadioPrep.com.

Ham Radio Prep was established in 2017 to assist people interested in obtaining an FCC-issued amateur radio license by offering courses for the FCC Technician, General and Extra class licenses.

Ham Radio Licenses: Which is right for you?

Can you take the ham radio license test online?